From candidate profiles to campaigning, get the latest news and videos from the Presidential Elections 2022 here. 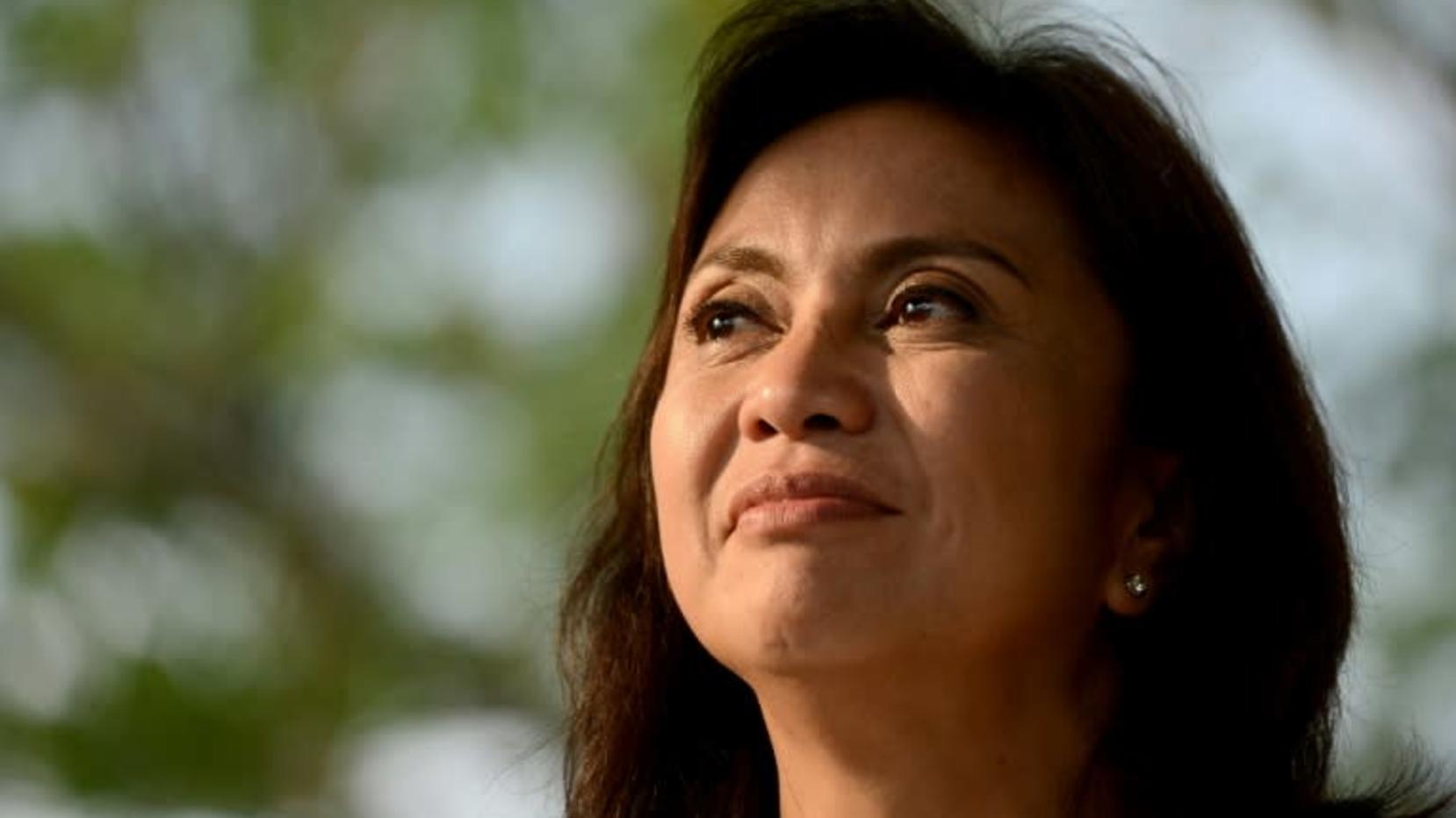