All the latest news from the Consumer Electronic Show (CES) 2022 in Las Vegas, US. 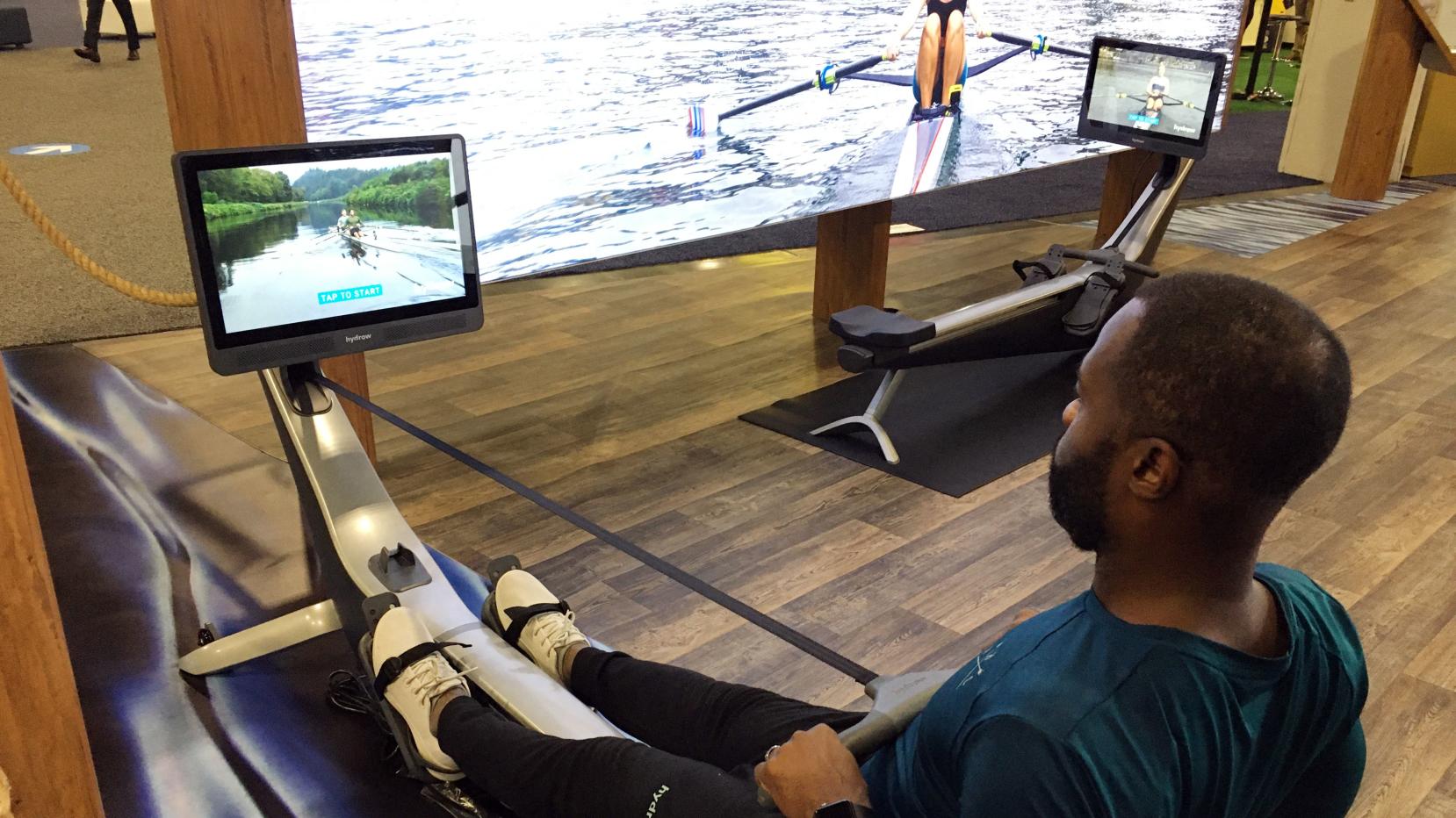 We had a casual chat with Richard Lai on the products that were revealed and shown off at the Consumer Electronics Show 2022. In this video, we talk about the upcoming GPUs that are hitting the market this year, including the RTX 3090 Ti.