Latest updates, videos and photos about the Russian invasion of Ukraine. 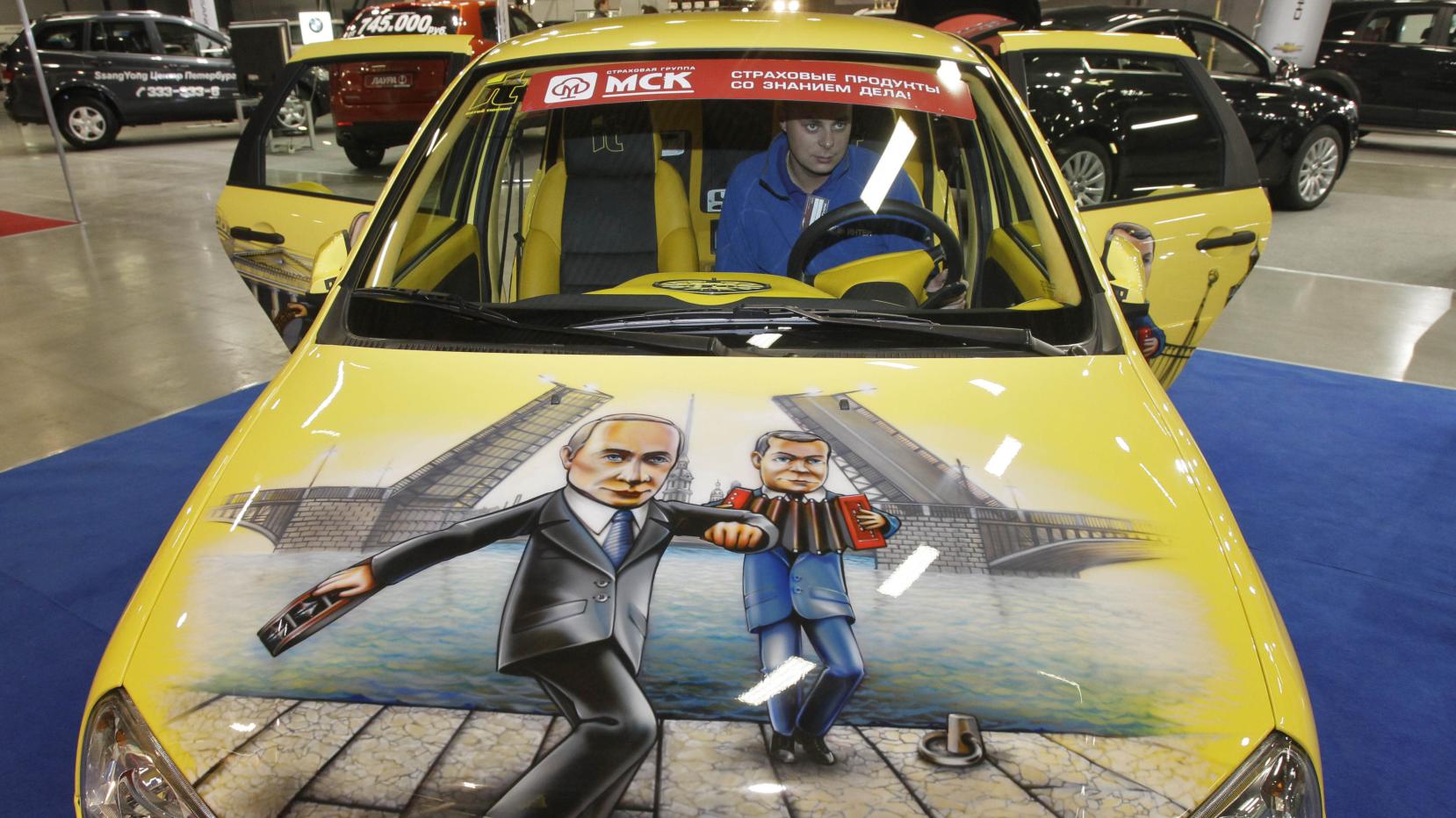 STORY: Speaking to media after meeting with Finland's President Sauli Niinisto, McConnell said there was "strong bipartisan support" among U.S. lawmakers for Finnish membership. He added that the addition of Finland would strengthen the alliance. President Niinisto confirmed on Sunday (May 15) that Finland would apply for NATO membership, in a historic policy shift prompted by Russia's invasion of Ukraine.