On Nov 3, America chooses its president for the next 4 years 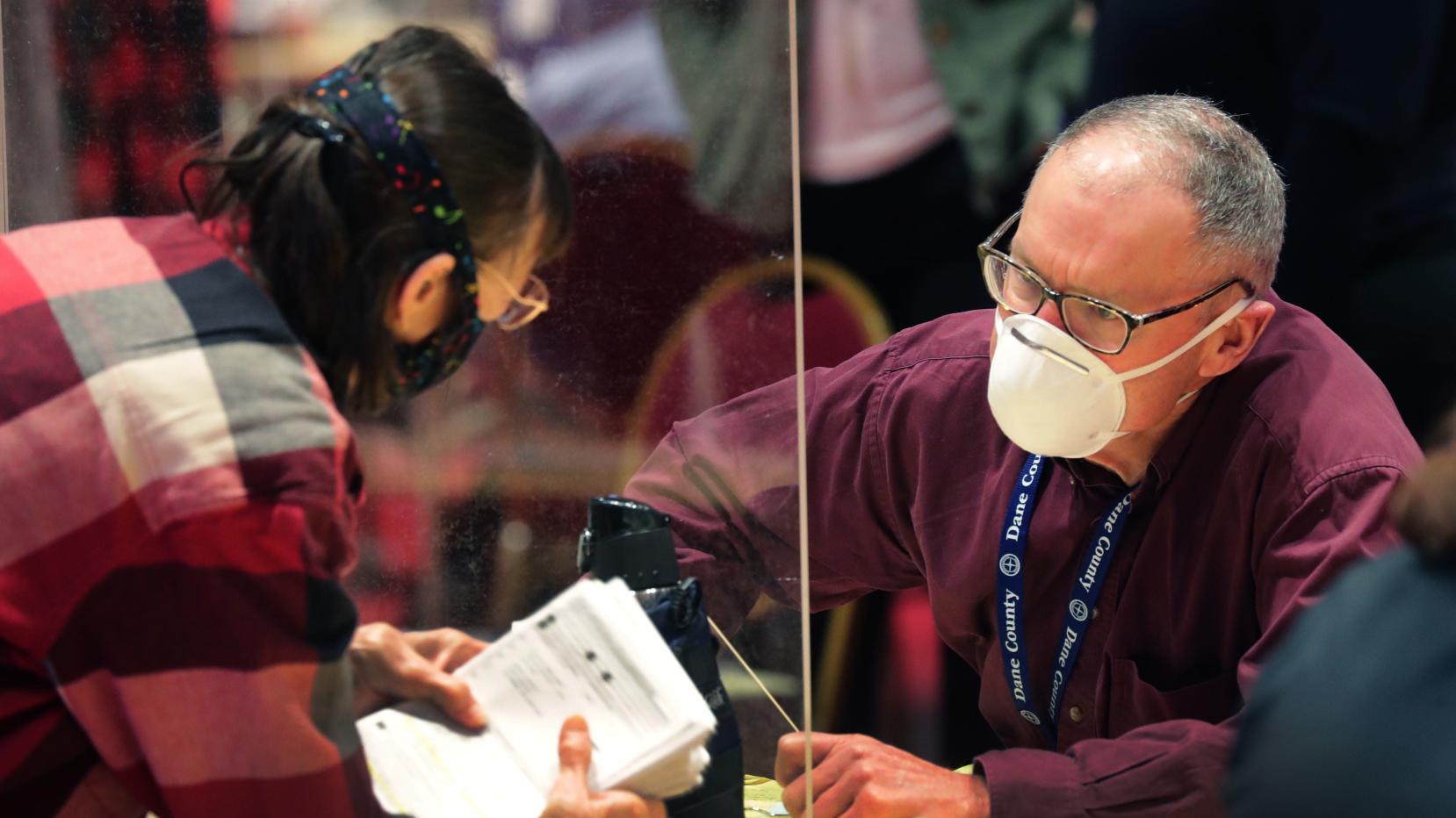 Donald Trump is once again turning up the heat on China, just weeks before President-elect Joe Biden is due to take office. Reuters sources say the Trump White House is set to add at least two more major Chinese companies to a blacklist of firms alleged to be owned or controlled by the Chinese military. It means they will have little access to U.S. investors and will be restricted from buying a range of U.S. goods and technology. According to Reuters sources, China's top chipmaker, SMIC, and its largest offshore oil and gas producer, CNOOC, will be added to the list. It's not immediately clear when the new additions will be officially published. The U.S. Department of Defense did not respond to a request for comment. Earlier in November, the White House published an executive order prohibiting U.S. investors from buying securities of companies it has blacklisted beginning this time next year. It's all part of a broader effort by Washington to target what it sees as Beijing's efforts to use emerging tech for military purposes. Reuters reported last week that the Trump administration is close to declaring that 89 Chinese aerospace and other companies have military ties. Trump is said to be keen to cement his tough-on-China legacy, and wants to box in his Democrat successor into taking a hardline position on Beijing.